Amid the unprecedented absence of in-person graduation ceremonies, capping a spring that stopped schools everywhere in their tracks, the all-online Global Poetry Festival hosted by The Birch Wathen Lenox School continues to resonate as an uncommon triumph.

“A wonderful group of students,” said Marie Howe, the New York State Poet Laureate from 2012-14 and author of four published volumes of poetry, who headlined the April event. “It was a joy to be in their company.”

Created by Assistant Headmaster Ryan Clinesmith in partnership with the immersive, live-event portal Shared Studios, the Festival included 10 schools that were already members of BWL’s Global Poetry Consortium: Greenwich Academy in Connecticut, Milton Academy in Massachusetts, The Hill School and The Shipley School in Pennsylvania, Washington International School in the nation’s capital, the Frances Holland School and Westminster School in London, and Institut Le Rosey in Switzerland. Saint Ann’s in Brooklyn also joined the event as an affiliate.

The results showed the Festival to be an essential event amid the disappointment found elsewhere this spring.

“Europe had effectively shut down completely and it was a matter of relearning how to do our jobs,” said Steven Brewer, a teacher at Le Rosey. “Our students heartwarmingly reported lovely things about the Festival.”

“I was totally surprised by the organization and the extent of the Festival,” said Jeff Schwartz, a teacher at Greenwich Academy who compared it to the preeminent Dodge Poetry Festival. “I hadn't seen anything else this well prepared. I was amazed by the variety of offerings.”

Mr. Schwartz’s students at Greenwich Academy agreed. “I wasn't really sure what to expect,” said Maya Hurst, a junior. “Ms. Howe had such an amazing presence.”

Students from other schools were also appreciative. “The convergence of all different age groups' poetry and art, all collected on one platform and existing in tandem to provide something for the world —  I thought that was really wonderful,” said Bella Butler, a junior at Saint Ann’s. “The only way through this strange period is to keep making art and to keep creating platforms like these to show it on.”

“Poetry is an essential activity that allows students to think beyond discipline and experiment with form as a reflection of their own formalities,” said Mr. Clinesmith, who serves as BWL’s Poet-in-Residence in addition to his role as Assistant Headmaster. “Poetry fortifies a student's critical thinking skills and allows them to be more prepared for decision making in an era with many unforeseen challenges."

“Beautiful … Moving and inspirational, proving the cathartic capacity of words. Thank you for being part of this moment of connection … All of you are so inspirational!  … Absolutely incredible! … Very meaningful … Amazing … So vivid … I am so glad I am here. This is such a nice thing to unite us during the hard times.”

As the Festival took its participants around the world, it remained technologically accessible and digestible thanks to Shared Studios and its staff, including C.J. Morse, a Massachusetts-based poet who hosted several sessions in his role as Curator.

“It was a chance to give a voice to those who need it in the moment,” said Morse. “As an organization, Shared Studios hones in on the idea that we are global and anything can happen in a global environment. Our tech team was ready.”

The results, falling square in the middle of the COVID-19 pandemic, allowed the creative spirit to transcend constraints of a new reality for artists, educators and their students.

“Shared Studios was a terrific partner. We are grateful for their expertise and production of an event under such extraordinary circumstances,” said Mr. Clinesmith.

A co-educational, K-12 private school on Manhattan’s Upper East Side, Birch Wathen Lenox had the festival on its calendar as the academic year began. When in-class instruction came to a sudden halt in March and curriculum became subject to revision and cancellation, the festival endured as an event that could still reach students as planned.

"It was more than remarkable; it was amazing,” said Headmaster Frank J. Carnabuci III. “Thanks to forward thinking, we were ready with innovative technology to ensure that BWL served its students above and beyond expectations amid a global pandemic.”

The success of the event sets the stage for the next Global Poetry Festival, poised to defy this age of unknowns once again in 2021. Significant artists, including the award-winning poet and Hunter College MFA Distinguished Professor Tom Sleigh, have already expressed interest in participating. The consortium of schools is also expected to grow.

“I never doubted that the Festival would persevere,” said Marty Skoble, a teacher at Saint Ann’s. “Hats off to everyone for making delicious lemonade out of the lemons we were suddenly handed.”

Its expected expansion will create a bigger stage for still more students to experience the risk and rewards of the artistic process in 2021. Meanwhile, the inaugural Global Poetry Festival will endure as an uncommon success story for the 2019-20 academic year.

“The success of the Global Poetry Festival is a truly collective achievement,” said Mr. Clinesmith, a graduate of The Hill School and Emerson College, and a current MFA candidate at Hunter College. “We will continue to build innovative educational experiences to support students and artists. We hope to inspire youth to write by creating a community of peers from around the world.”

“It was a challenge but it paid off,” said Nick Wald, a junior at Birch Wathen Lenox. “My poem was understood and enjoyed by more people than I would have expected.”

“Enlightening and inspiring,” added fellow BWL junior Melissa Horowitz. “The passion of the poets emanated from my screen.”

The Global Poetry Consortium is an organization comprised of leading independent schools committed to innovation and cultural exchange through poetry. We strive to bridge the divide between technology and the literary arts by encouraging our students to engage in interdisciplinary thought and writing. We accomplish this through online workshops, an annual Poetry Festival, and an annual journal. Birch Wathen Lenox School has designed educational technology, Magnetic Poetry, as a piece of the connecting tissue between our schools. We view poetry as a form through which people from many demographics can find mutual inspiration, collaboration and understanding, so are committed to promoting the interdisciplinary use of poetry around the world.

If you would like more information regarding the Global Poetry Consortium, or have any other inquiries, please do not hesitate to reach out to Assistant Headmaster Ryan Clinesmith at Ryan.clinesmith@gbwl.org or by phone at 212-861-0404.

If your institution would like to join the Global Poetry Consortium, please fill out this interest form and we will be in contact with you. 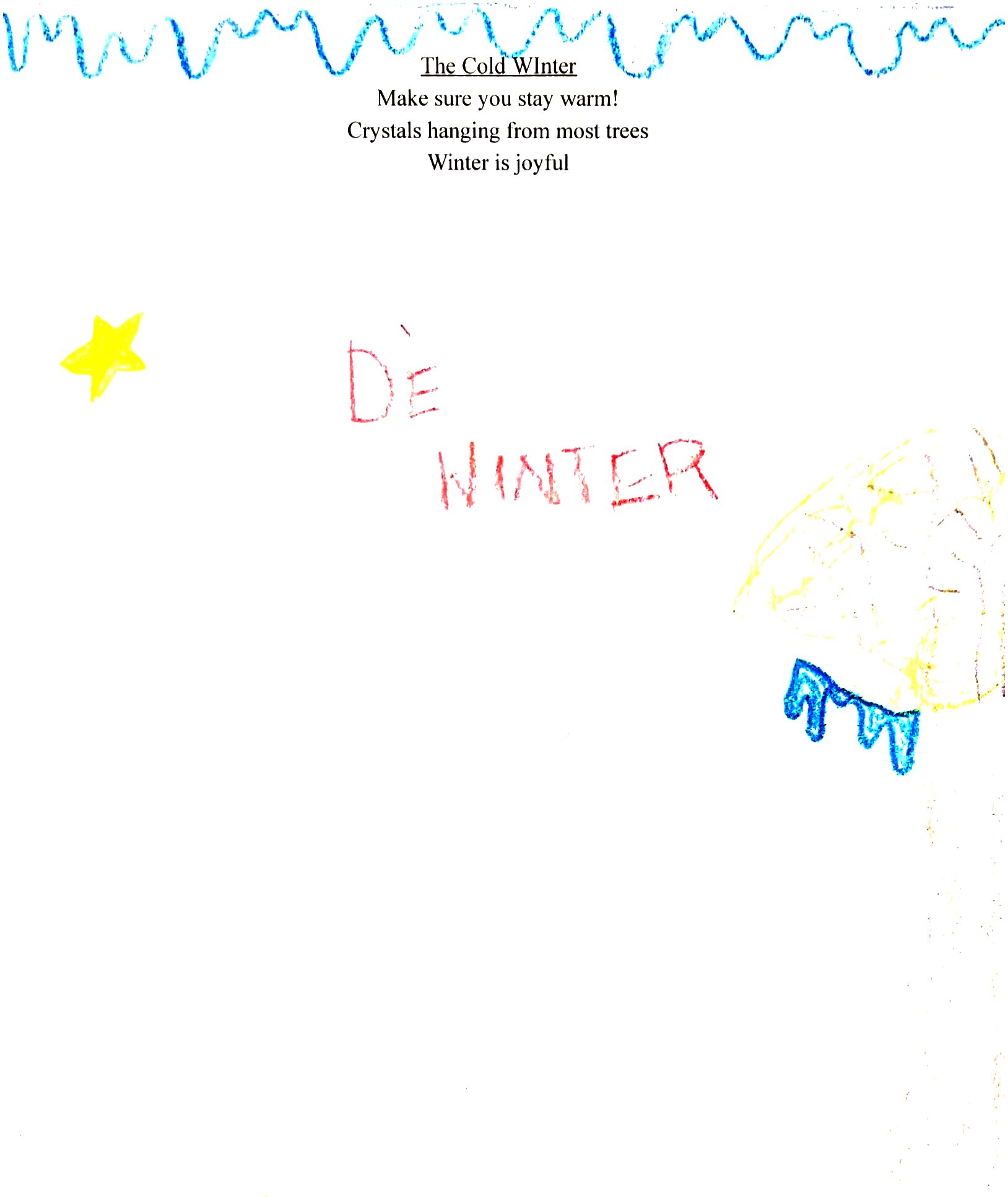 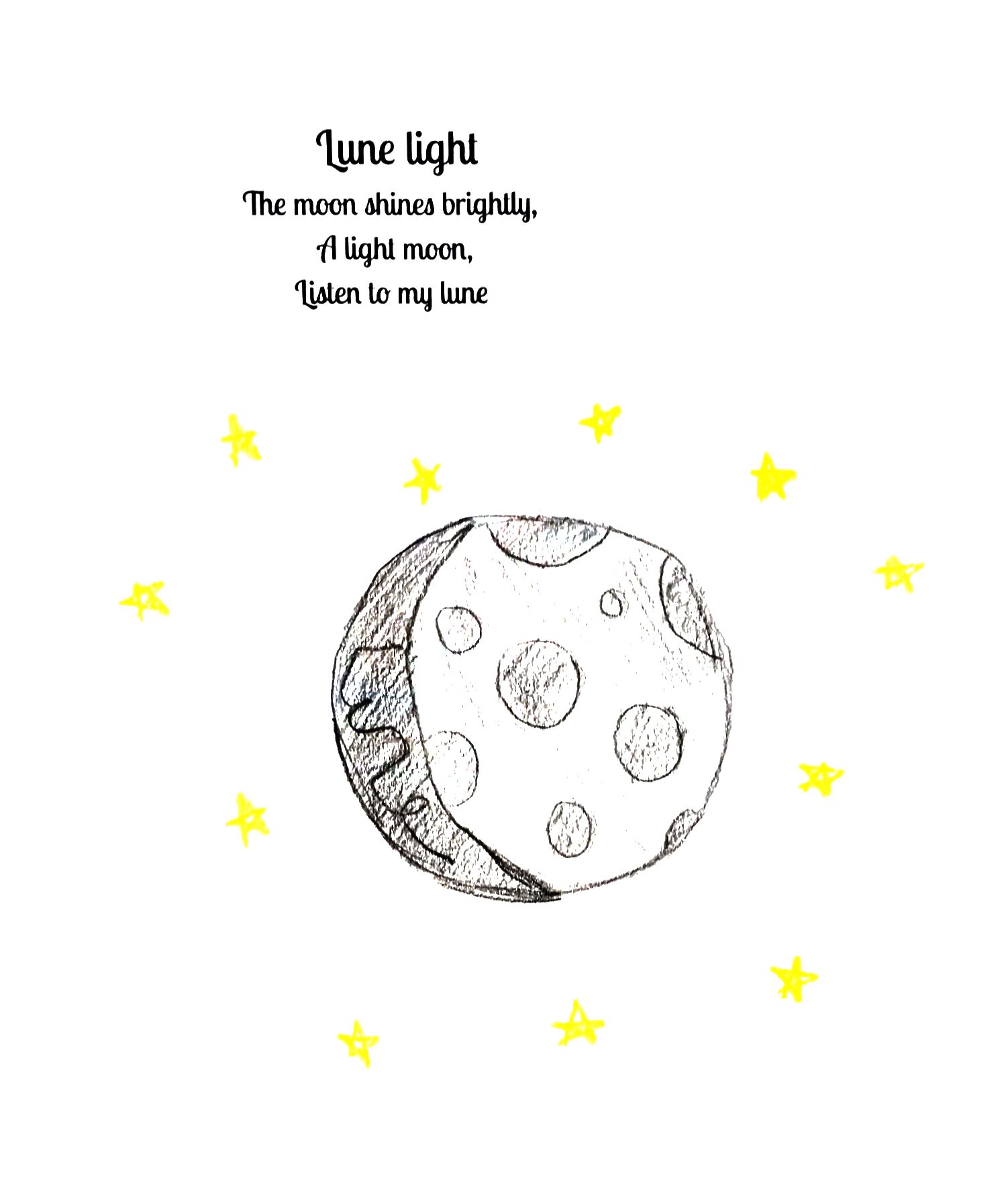 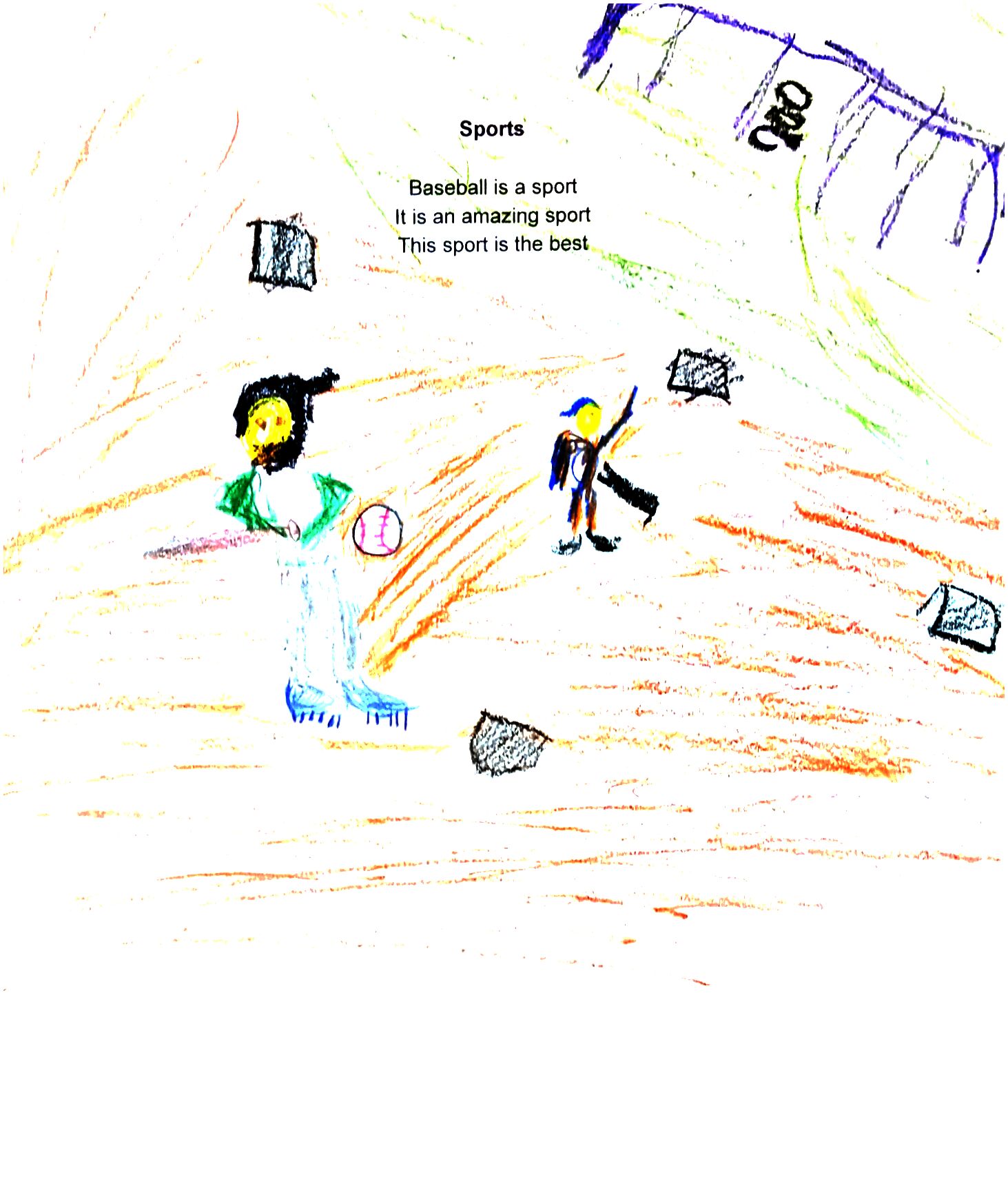 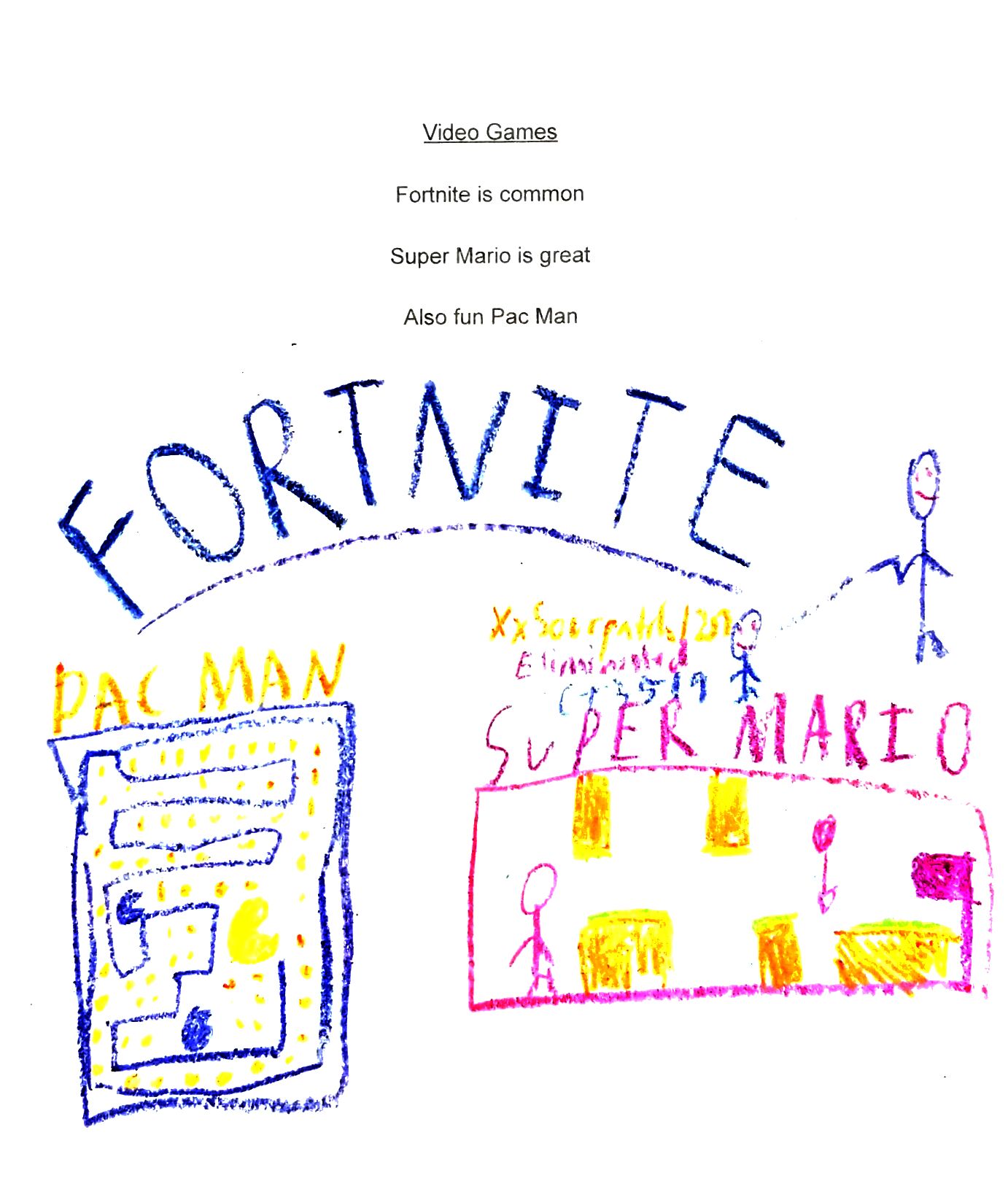 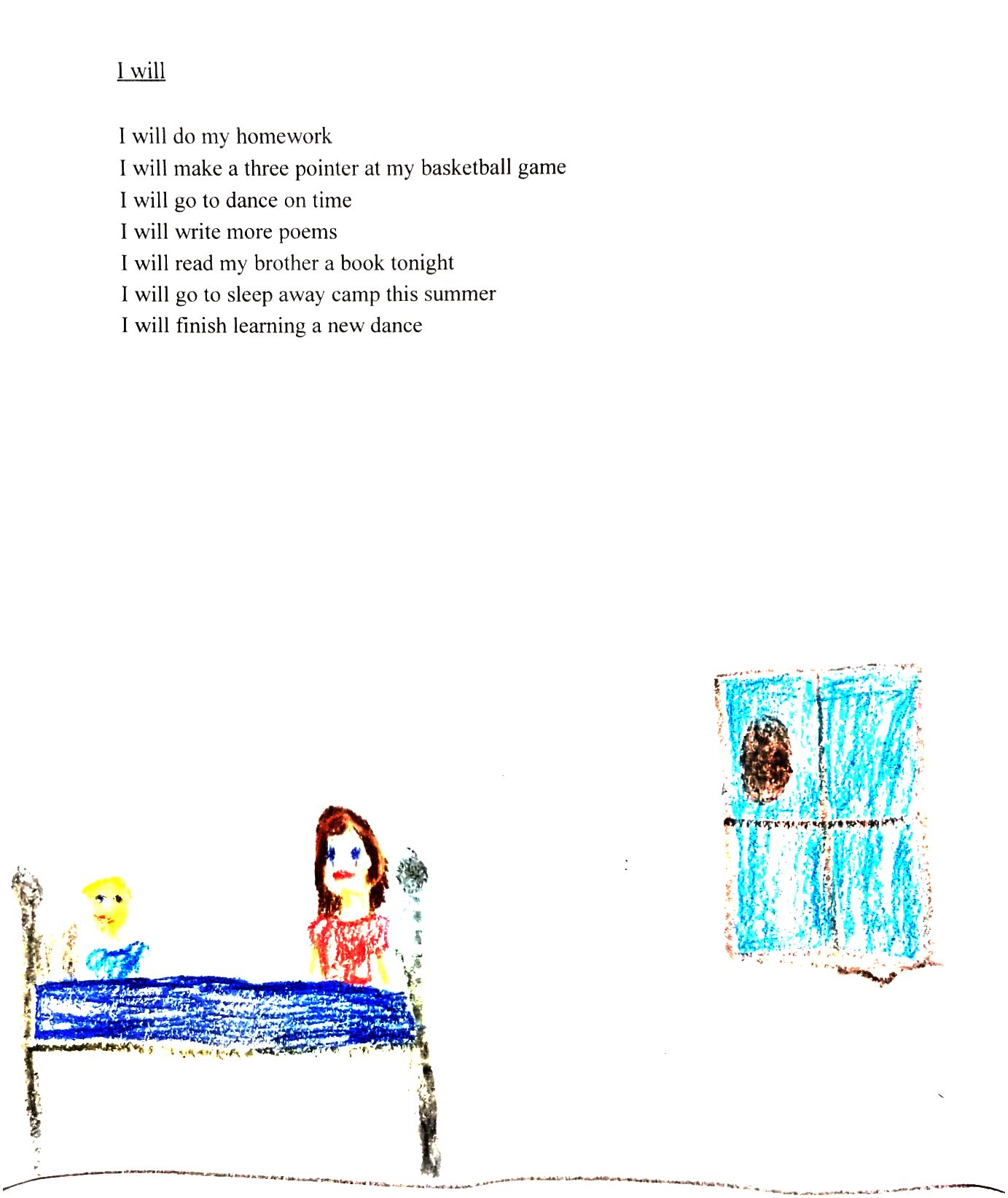 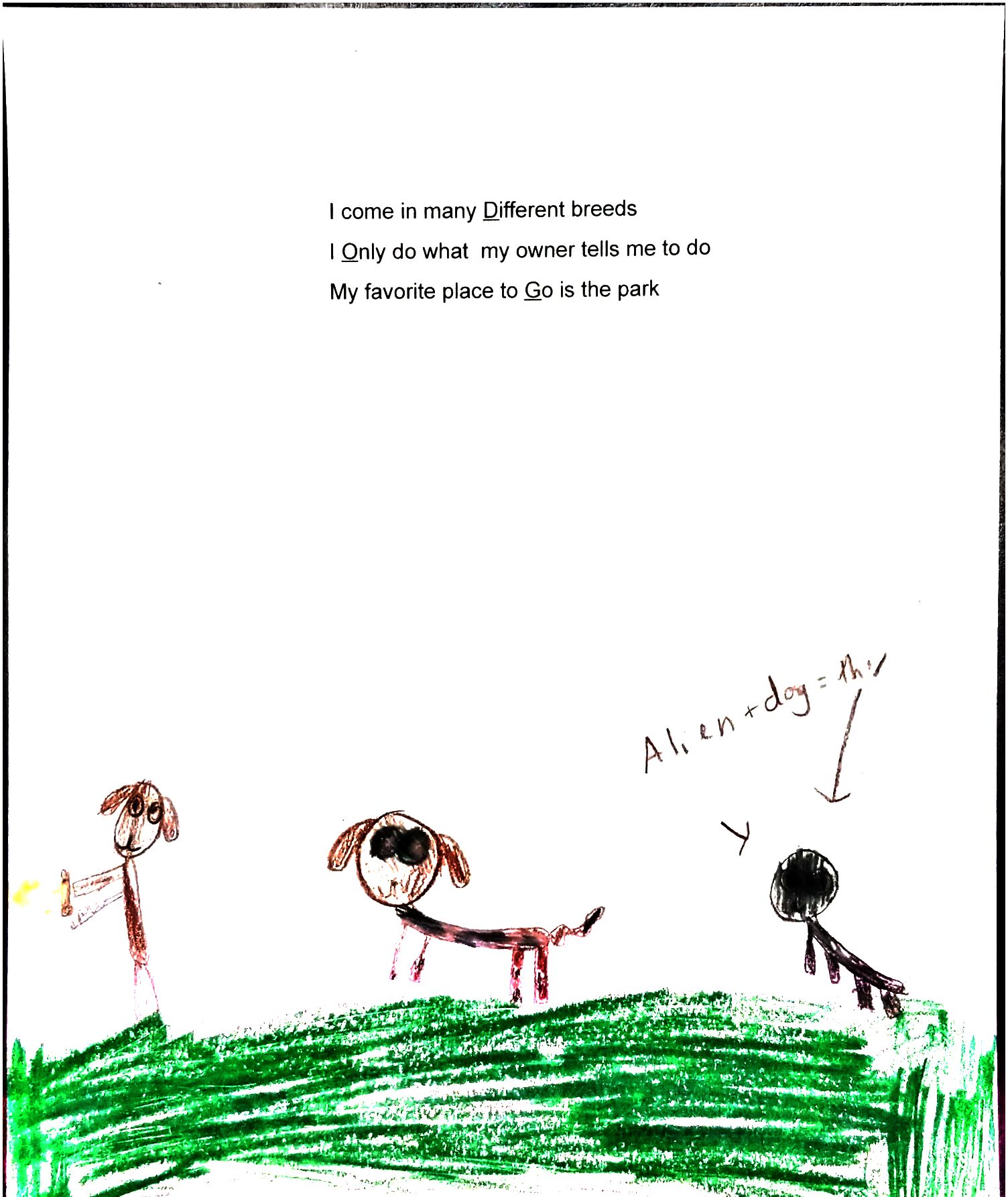